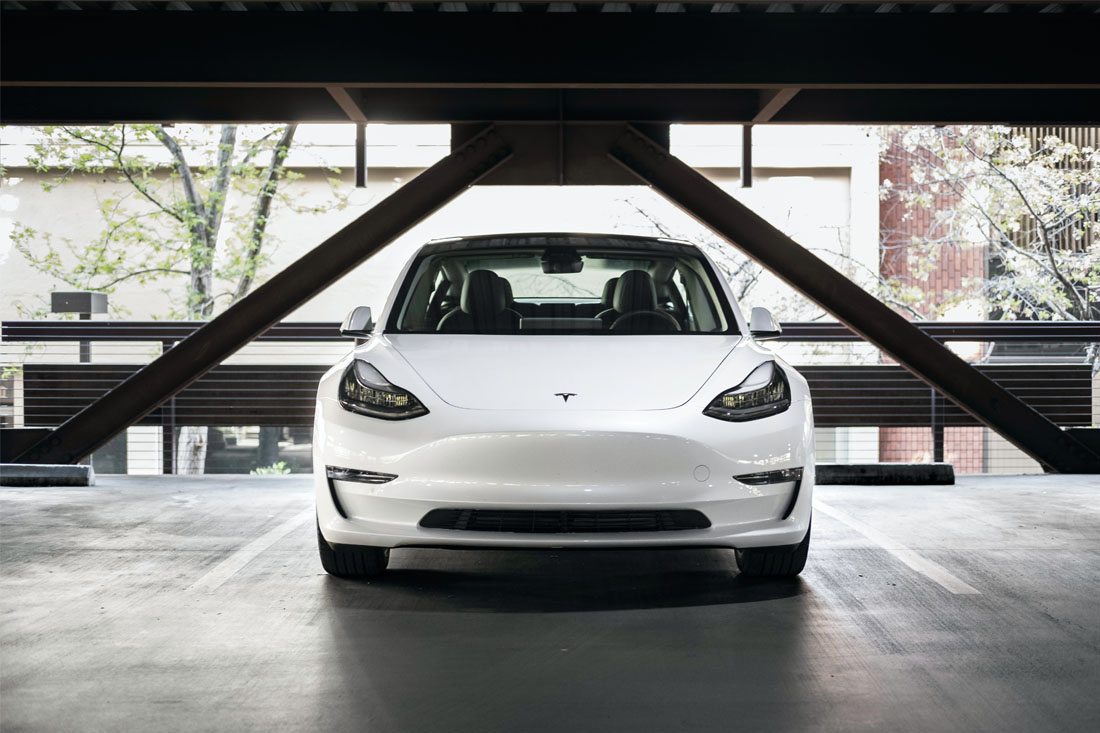 What the!? Tesla came third on the new vehicles sold list?

Car enthusiasts around the nation got a bit of a shock this week when the Tesla Model 3 rocketed up the sales leaderboard to place third for all new vehicles sold in March. How did that happen?

Great growth for sure, but when you consider that 101,233 vehicles were sold across the country in March alone, you wouldn’t expect any one EV model to threaten the big players such as Toyota, Mazda or Mitsubishi anytime soon.

Well, we got quite a shock when we looked at the Federal Chamber of Automotive Industries’ (FCAI) March sales figures leaderboard and saw that the Tesla Model 3 had rocketed up to third place.

Apparently more had sold than the Mazda CX-5 (fifth place), the Mitsubishi Triton (fourth), and were outsold only by the Toyota HiLux (first) and Toyota RAV4 (second).

But all is not what it appears

Turns out that Tesla’s third placing is accompanied by an asterisk.

FCAI chief executive Tony Weber explains that this is the first month that EV brands Tesla and Polestar have been included in monthly sales figure reports.

And as such, “when interpreting the data for March 2022, care should be taken as the Tesla data represents the company sales for the first three months of 2022”.

Still, that’s a fairly promising sign for EV enthusiasts out there – just three months of sales put them in a podium position with 4417 vehicles sold.

It wasn’t the only bit of promising news for EV fans this week, either.

Hyundai’s release of 109 electric SUVs – the Ioniq 5 – sold out in less than 7 minutes. In fact, 18,000 Australians registered their interest.

Meanwhile, Honda and General Motors have announced that they’ll be teaming up to build EVs that will sell for less than US$30,000 – potentially removing the all-important cost barrier.

Did you know some lenders are offering lower rates on electric vehicles?

Macquarie, for example, recently sent out an email promoting comparison rates on electric cars to homeowners from 2.99% per annum (based on a loan of $30,000 and a term of five years).

That’s down from anywhere between 6.48% and 7.15% for a new internal combustion engine vehicle (depending on the loan-to-value ratio).

And as EVs become more popular in Australia, it’s a safe bet that we’ll see more and more lenders get their elbows out to offer competitive rates in this space.

So if you’re considering making the jump to an EV, get in touch and we can help you crunch the numbers on whether an electric vehicle loan is the right fit for you.

Disclaimer: The content of this article is general in nature and is presented for informative purposes. It is not intended to constitute tax or financial advice, whether general or personal nor is it intended to imply any recommendation or opinion about a financial product. It does not take into consideration your personal situation and may not be relevant to circumstances. Before taking any action, consider your own particular circumstances and seek professional advice. This content is protected by copyright laws and various other intellectual property laws. It is not to be modified, reproduced or republished without prior written consent.